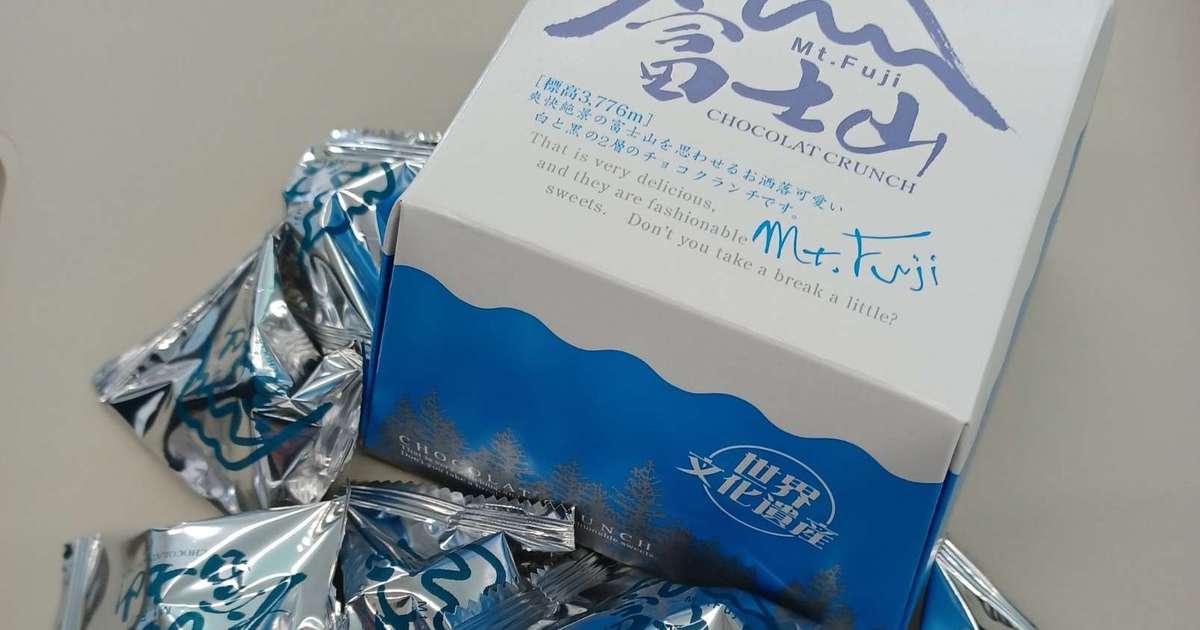 Hello everyone! It is Fuwa Kogyou, ltd. In Yokkaichi city, Mie prefecture

It is my first time to drive a little far and it so happened that it was located at Kanagawa. At first it is a little nervous but while on our way I feel excited especially when I saw the "Mount Fuji" 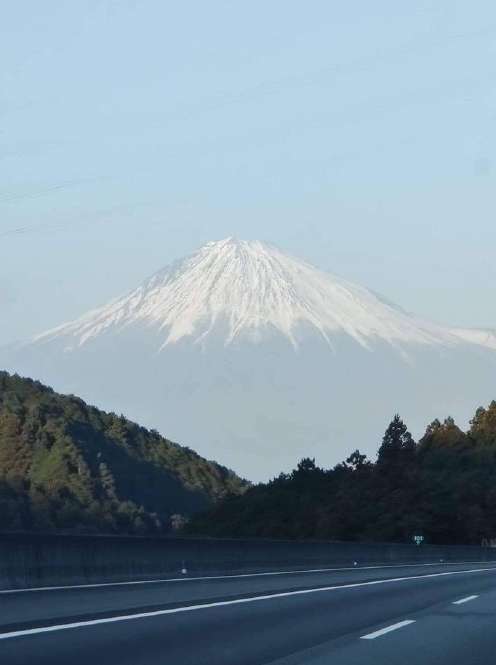 It is amazing to see it closer and truly appreciate its beauty.

Mount Fuji (富士山, Fujisan, located on the island of Honshū, is the highest mountain in Japan, standing 3,776.24 m (12,389.2 ft). It is the second-highest volcano located on an island in Asia (after Mount Kerinci on the island of Sumatra), and seventh-highest peak of an island on Earth. Mount Fuji is an active stratovolcano that last erupted from 1707 to 1708.The mountain is located about 100 km (62 mi) southwest of Tokyo and is visible from there on clear days. Mount Fuji's exceptionally symmetrical cone, which is covered in snow for about five months of the year, is commonly used as a cultural icon of Japan and it is frequently depicted in art and photography, as well as visited by sightseers and climbers.

Mount Fuji is one of Japan's "Three Holy Mountains" (三霊山, Sanreizan) along with Mount Tate and Mount Haku. It is a Special Place of Scenic Beauty and one of Japan's Historic Sites. It was added to the World Heritage List as a Cultural Site on June 22, 2013.According to UNESCO, Mount Fuji has "inspired artists and poets and been the object of pilgrimage for centuries". UNESCO recognizes 25 sites of cultural interest within the Mount Fuji locality. These 25 locations include the mountain and the Shinto shrine, Fujisan Hongū Sengen Taisha, as well as the Buddhist Taisekiji Head Temple founded in 1290, later depicted by Japanese ukiyo-e artist Katsushika Hokusai. 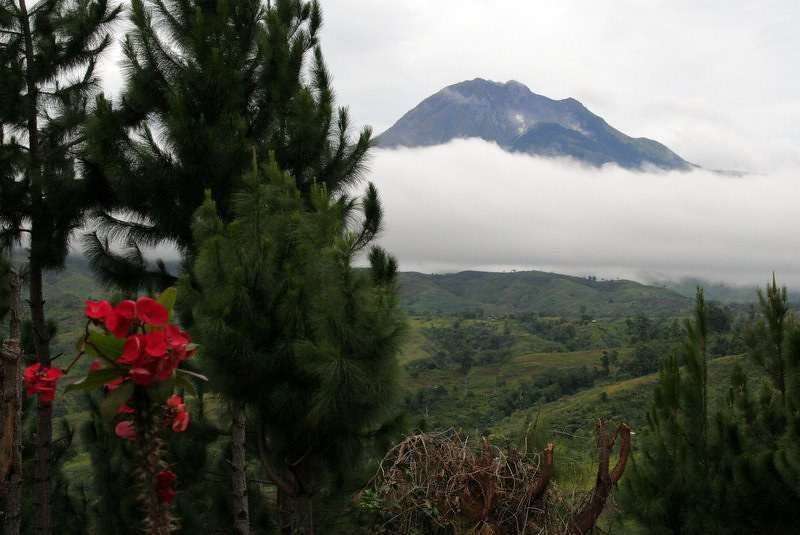 As you can see it is "Mount Apo" one of the active volcanoes in the Philippines, but still incomparable to the appeal and uniqueness of "Mount Fuji"

Good day everyone! Always remember " prevention is better than cure" See you in my next blog ,