The History of TIG Welding 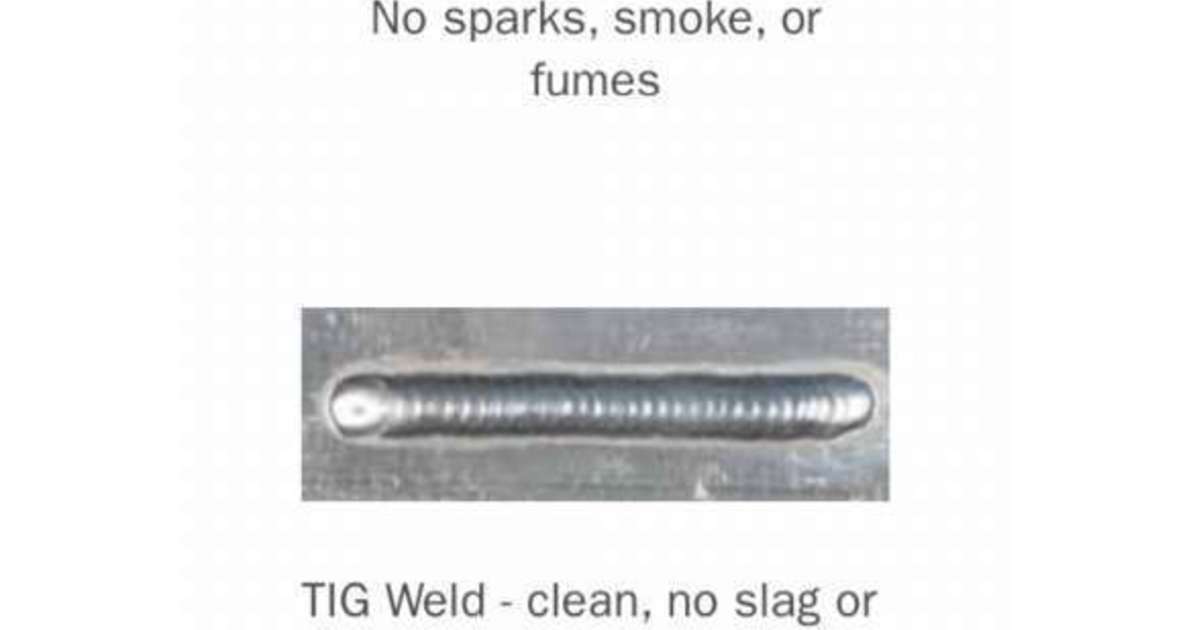 TIG welding was created during the 1940s by a welder named Russell Meredith who worked for Northrop Aircraft Corporation in Southern California. He created the technique because the methods of the day were inadequate for welds on aluminum and magnesium alloys. It was an enormous success and gave American industry the ability to build ships,

airplanes, and other products faster than ever before in human history.

President Roosevelt even bragged about the process in a letter to Winston Churchill.

The patent for the process was purchased by the Linde Division of Union Carbide, and the company developed and sold various torches, parts, and consumables for the technique until the 1960s and 1970s when their patents on the process and TIG-related tools expired. Linde torches used helium.

A number of companies began marketing TIG torches and accessories, but the leader was CK Worldwide, a firm located in Seattle that worked closely with aerospace giant Boeing. CK solved a number of application problems in the development of their products, and CK torches, gas-saver kits, and tungsten grinders became the choice of many involved in the manufacturing of airplanes.

Another industry leader during the post-Linde era was Weld craft. Located in Southern California, the firm specialized in making repairs on torches that had been sent to scrap by companies including Hughes and Rockwell.

Weld craft technicians would burn off the plastic coating of torches to get at the damaged tungsten beneath. Then repairs were made, and the torch was resealed in a silicon-based material. The result was a new and more reliable type of tool that was less likely to fail as a result of too much electricity running through the arc. 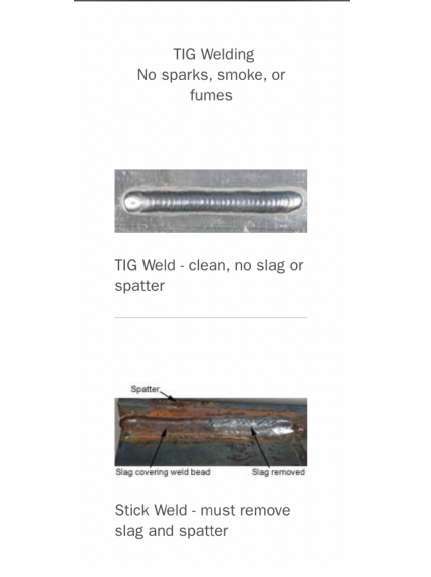 Try it now and join us we will wait for you.